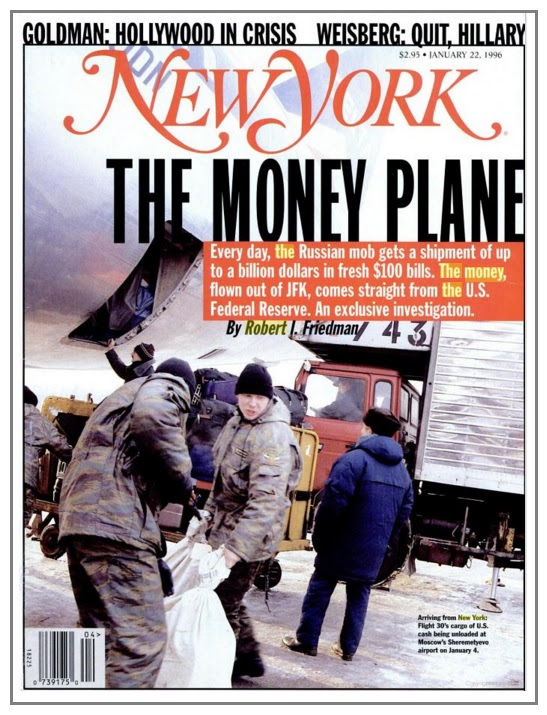 William Felix Browder is all over the news trying to play into the whole Russian/Trump affair muddling the waters. Browder founded Hermitage Capital to invest exclusively in Russian companies. Edmond Safra, the notorious banker who was the center of what was called the Money Plane, put in $25m of seed capital for Hermitage Capital and Safra’s Republic National Bank of New York controlled it. This was the Russian deal I was being asked to join. When HSBC bought Republic National, Browder embarked on a series of shared deals which has left him with complete ownership because the whole Hermitage Capital deal was at the center of a real political controversy many were trying to bury.