Former Trump Lawyer Michael Cohen Will Take a Plea Deal Today, Has Turned Himself Into the FBI 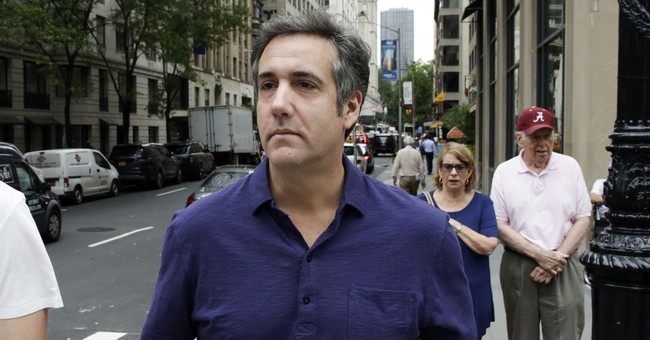 Per @KaraScannell, Cohen isn't flipping, he's just agreeing to plea guilty. I assume that means one of three things is true 1. He doesn't want to cooperate 2. Doesn't have anything of value 3. The Feds already have what he's willing to offer Story: https://cnn.it/2w3GfhY