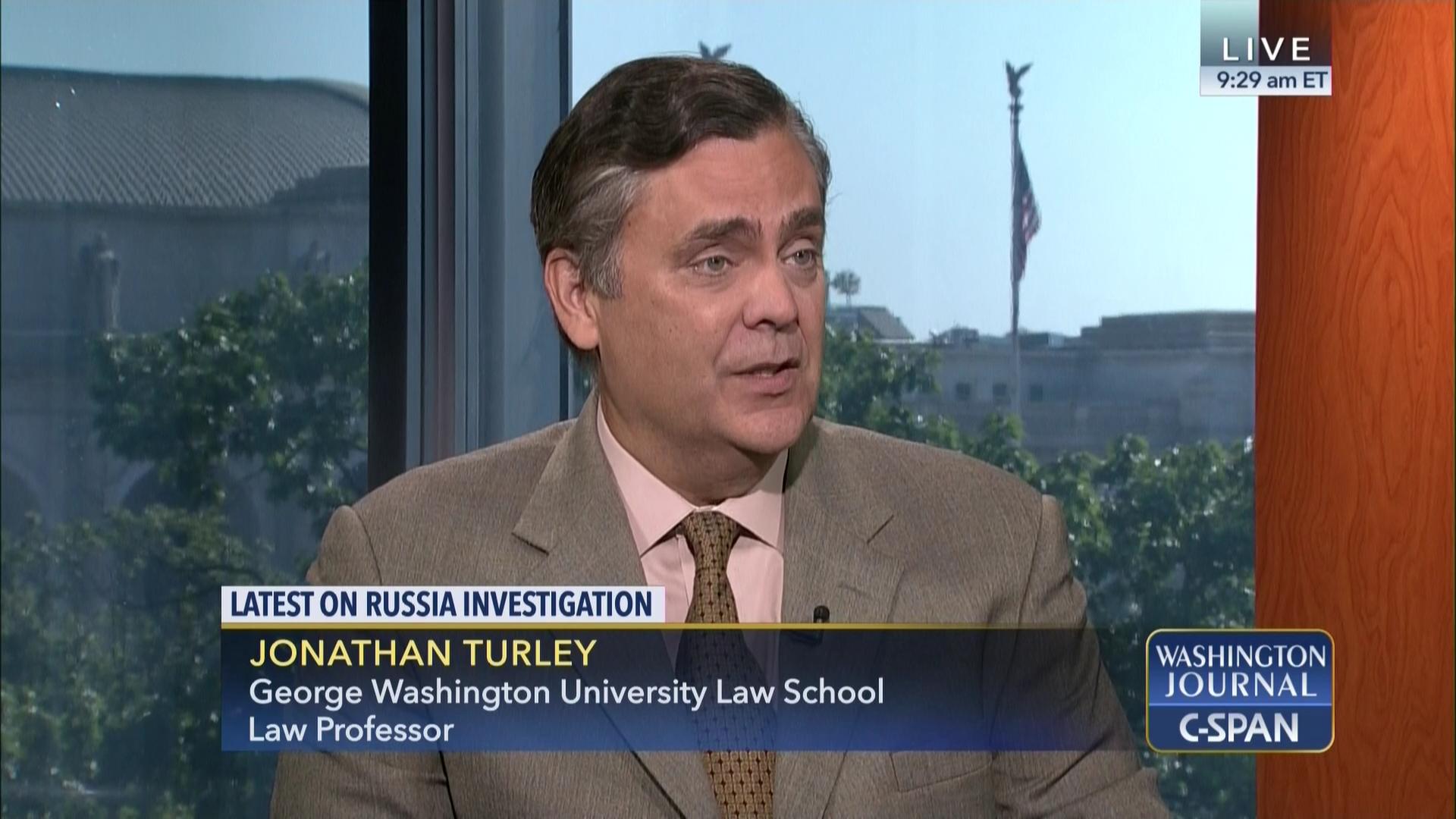 In such a scenario, Paul Manafort ultimately would emerge as the only true winner — not because of his innocence but because of his associations. If that windfall scenario plays out for Manafort, the man he may want to thank is not Donald Trump but Robert Mueller.


The prosecutors from the office of the special counsel left the courthouse in Alexandria, Va., on Tuesday with their first major conviction, given the eight guilty verdicts against Paul Manafort for bank and tax fraud out of the 18 counts he faced. For many observers, however, a reasonable question can be raised as to what all of this means.

This obviously is not the set of crimes that special counsel Robert Mueller was appointed to pursue. As noted by the openly skeptical trial judge in this case, Mueller clearly was pursuing President Trump and not these particular crimes. The question now is whether these convictions will further concentrate Manafort on flipping against Trump. If not, Mueller could be left looking like the guy who showed up at a bass fishing competition with a trophy deer head: It may be an impressive eight-count buck of a defendant, but still is not the game he was supposed to catch.