so first day of classes at the most liberal college in the state is tuesday (today).  monday night, 300 "students" hold rally at civil war monument on campus, then march up to middle of town and block all traffic for a while.  then march back to the monument.  in the mean time, someone has attached ropes to the monument so it can be pulled down.  two dozen cops in the mix.  they do nothing beyond arrest one kid for wearing a mask.  probably antifa.  (ironically, saw several white girls wearing black lives matter shirts). this was probably planned thru social media over the summer in order to pull together this many people the day before classes start.  local government had to know ahead of time this was being planned, yet did nothing.  local police, when asked by local tv reporter, deferred all questions/ comments to the campus pio.  the one guy that was prosecuted but released for tearing down the memorial in durham last year was there, and interviewed.  probably not just passing thru town on a summer's night.  destruction of private property is not a crime for commies that don't believe in private property.  and that goes all the way up to the governor, my buddy roy cooper.  much video and pictures clearly showing all protesters faces exists, yet we can already tell no charges will be pressed on anybody.  can probably find the names of the police officers on site at the time.  those guys will not face any consequences for not acting to stop this. another instance where the commies are pressing this civil war on fronts of their choosing with no push back or consequences.

the last time i had to track down a lot of people i suspected were related thru social media, we used maltego.  a free version is available at their site.

it takes a while to run but outputs some usable graphs to help find these people.  maybe i should give a presentation on this software at patcon15 and recruit some folks to run it in their spare time.  after i get someone to present "how to collect local intel"  for those files.  working on that.

someone will eventually have to play "one-shot paddy" and dish out some "cease and desist" orders to these people.   there is no negotiating table to bring them to. 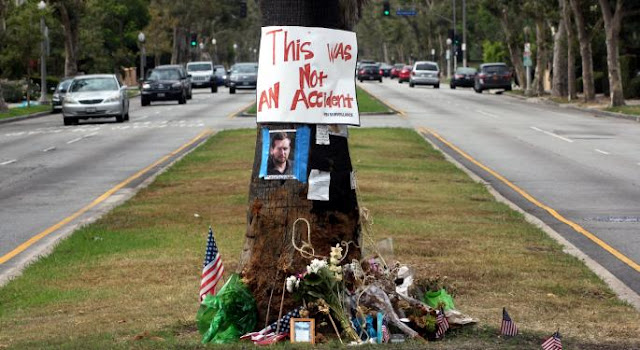