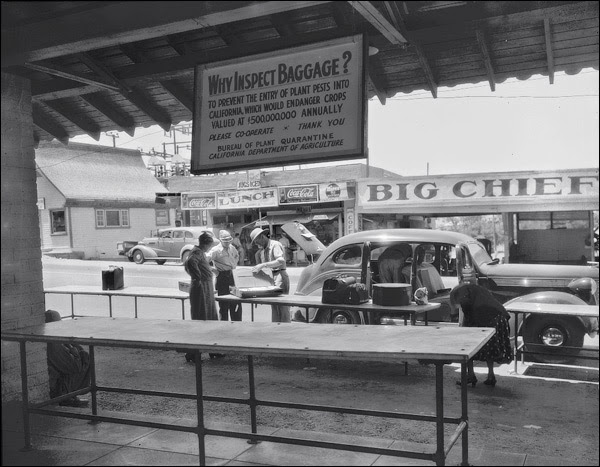 Yuma is in the southwest corner of Arizona. Last gas until California.

Daily Mail - Man detained by ICE while driving his pregnant wife to the hospital to give birth is wanted for murder in Mexico ... arrest prompted outrage

Daily Mail - Pictured: Suspect 'arrested for pushing a woman onto subway tracks' whose daughter, 27, was then struck by a train trying to save her

US Defense Watch - An Open Letter to Admiral William McRaven ... Brennan tried to rig a Presidential election and then lied to Congress about that spying

Revenge, Taki's Magazine - Recent history has taught us that the democratic ideal of equal opportunity and thus fair outcomes is sure to be a very difficult business, so we must adjust our expectations accordingly. There shall be no “enlightenment now.” Rather, the weak and resentful will try to compensate for their own inadequacies through all manner of manipulation. This is bad news for whites, and for the patriarchy in particular. No people, after all, has accomplished more historically than white men. And for that they must now be punished.
Posted by Brock Townsend at Tuesday, August 21, 2018