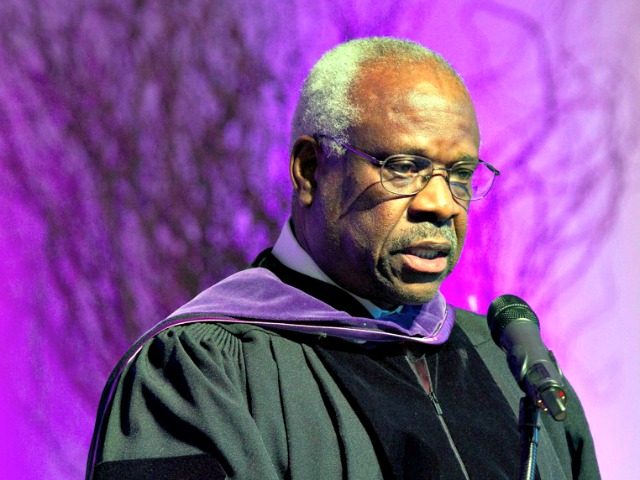 “It was despicable and outrageous what happened to Anita Hill more than 25 years ago, and a sexual predator was given a lifetime seat on the SC,” Dowd wrote. “Let’s hope history doesn’t repeat itself in 2018.”