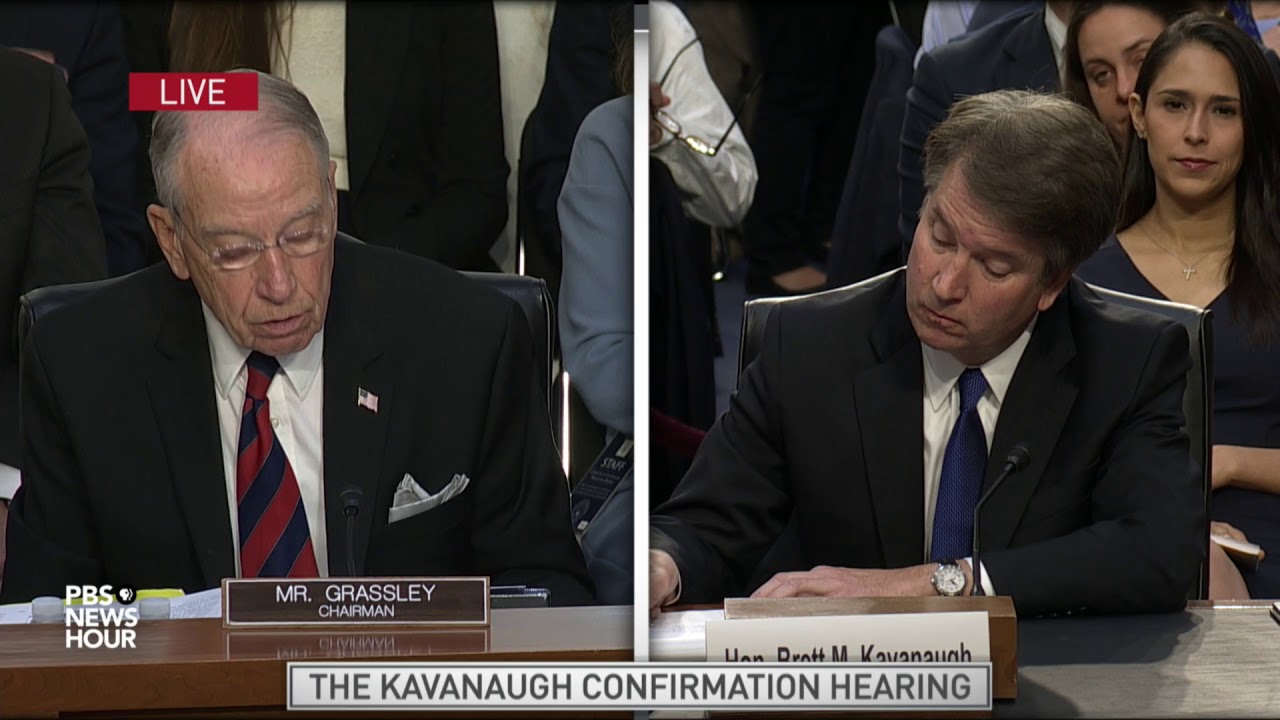 Looks like the hearing will be Monday with the conformation vote Wednesday.

It’s beginning to make sense why the lawyer representing Christine Blasey Ford, the woman accusing Supreme Court nominee Brett Kavanaugh of sexually abusing her 36 years ago, appeared on CNN Monday to say her client is willing to testify — which may be a cover for an ensuing delay tactic.

Senate Judiciary Committee Chairman Chuck Grassley said Tuesday in an interview with Salem Radio host Hugh Hewitt that Ford is not responding to requests to testify about her claims.