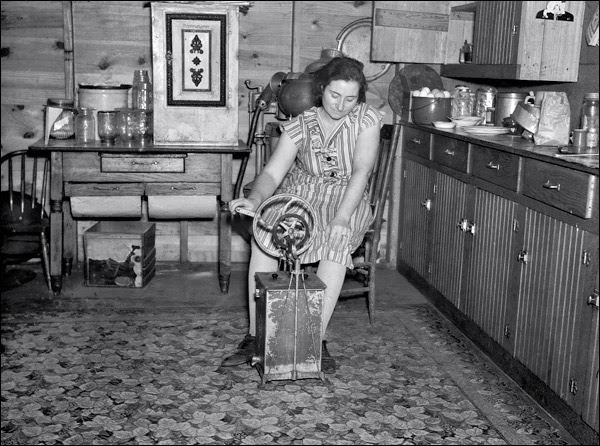 Civil War II, Return of Kings - Civil war is coming to the United States. Division, contention, fear, and silent invasion are being used to “reshape America.” The divide between the people that support the U.S. Constitution and those that want a New World Order is growing. Since the election of Donald Trump we have seen an escalation of violence. There are more divisions now and larger divisions in the United States than in the 19th Century. Destroying confidence in the U.S. Constitution destroys the effectiveness of government and the rule of law. Without confidence in the U.S. Government, the government is effectively destroyed and will be replaced by factions that will struggle for control.

War Zone - Russian Commandos Are Getting "Silent" Mortars That Are As Quiet As A Suppressed Rifle ... there’s no clear indication where the attackers are shooting from

WND - Everything you need to know about Snopes ... the very foundation of Snopes was built on a lie

Natural News - Long lost footage shows WTC Building 7 falling in its own footprint following multiple demolition-style explosions ... Have you ever seen a controlled demolition of an old Vegas casino? It looks just like what happened to Building 7

Secrets of Survival - 10 Ways to Fool the Authorities and Escape Martial Law ... the next government to come to power will need force, and a lot of it
Posted by Brock Townsend at Tuesday, September 18, 2018