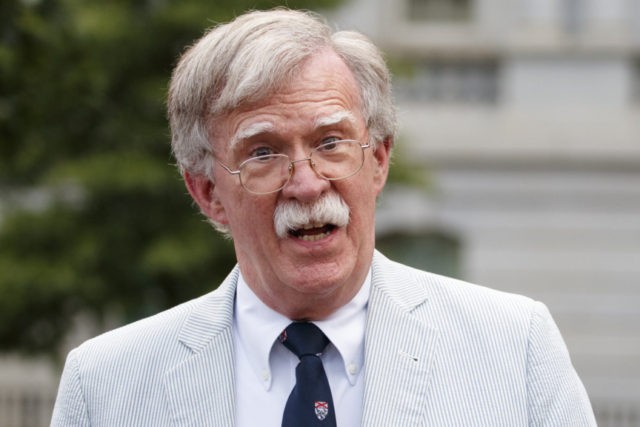 Fleitz, who served as Bolton’s chief of staff twice, said it was “crushing” to read weekend press reports that Bolton planned to publish a book on his time in the Trump White House. Those reports included a bombshell New York Times report on Sunday that alleged Bolton’s leaked manuscript draft said Trump told Bolton he wanted to withhold aid from Ukraine until its government agreed to investigate his political rivals.