She Begged Him For Sex And Then Accused Him Of Sexual Assault. Columbia Expelled Him Despite Audio Proving His Side. 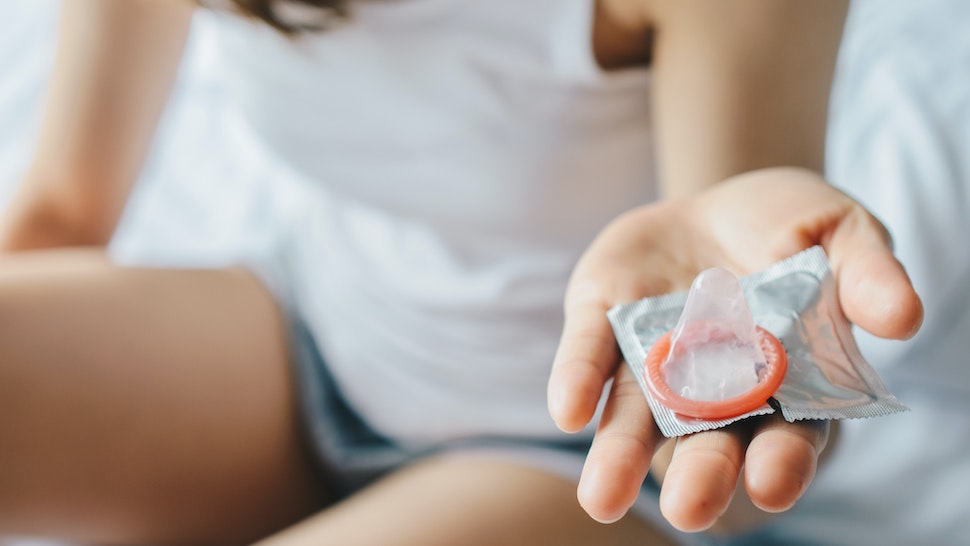 Columbia University continues to deny students accused of sexual assault their due process rights, going out of their way to ignore exculpatory evidence in order to find accused men responsible no matter how thin the allegations.

The latest example is Ben Feibleman, who is using his real name to fight the allegations against him, made by a woman who, as usual, gets to keep her anonymity and is only referred to as Jane Doe in court documents. The Daily Caller’s Betsy Rothstein recently published an exclusive interview with Feibleman regarding the $25 million lawsuit he filed against the university last May. I encourage you to read her full story (warning: language and graphic depictions of sex), which includes a complete transcript of the 30-minute audio recording Feibleman made of the woman when he started to suspect things might go wrong.