How insurrections and revolutions start. 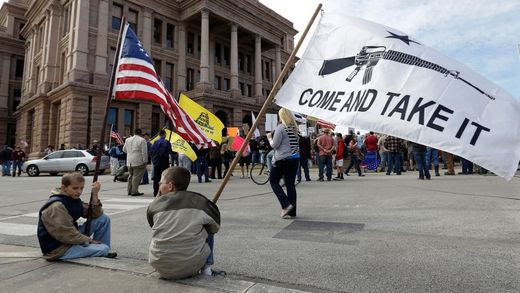 Rips him a new one.

In an extraordinary January 24 letter directed at New York Governor Andrew Cuomo and top New York state legislators, the Saratoga County Deputy Sheriff’s Police Benevolent Association has ripped into New York’s rogue government for the tactics they used to unconstitutionally ram the NY SAFE Act through the state legislature into law, intentionally subverting the democratic process.
Read the letter in it’s entirety, and gain an understanding of how insurrections and revolutions start.

Dear Governor Cuomo, Senators Klein, Marchíone, Skelos, Stewart-­Cousins, and Chairman Cox:
By this correspondence, the Saratoga County Deputy Sheriffs’ Police Benevolent Association (SCDSPBA) would like to announce our strong opposition to the passage of the SAFE Act and the manner in which is was negotiated and subsequently voted upon. The SCDSPBA represents the sworn men and women police officers of the Saratoga County Sheriff’s Office.

Our objections to the legislation are numerous and begin with the process under which the bill was voted on in the Senate.