The States People Are Fleeing In 2013 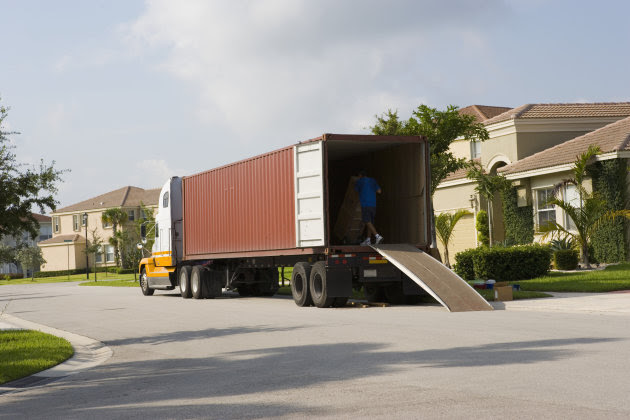 Long-term shifts in the U.S. economy coupled with the recent recession means Americans are more likely to pack up and move for employment-related reasons. Although the total number of residential moves is down, new data shows a clear pattern of the states that people are fleeing the fastest.

Moving company United Van Lines released its 36th annual study of customer migration patterns, analyzing a total of 125,000 moves across the 48 continental states in 2012. The study provides an up-to-date, representative snapshot of overarching moving patterns in the U.S., and reveals a mass exodus from the Northeast.

At No. 1, New Jersey has the highest ratio of people moving out compared to those moving in. Of the 6,300 total moves tracked in the state last year, 62% were outbound.

“New Jersey has been suffering from deindustrialization for some time now, as manufacturing moved from the Northeast to the South and West,” says economist Michael Stoll, professor and chair of the Department of Public Policy at the University of California, Los Angeles. “And because it’s tied to New York, the high housing costs may also be pushing people out.”

In fact, most of the top-10 states people are leaving are located in the Northeast and Great Lakes regions, including Illinois (60%), New York (58%), Michigan (58%), Maine (56%), Connecticut (56%) and Wisconsin (55%). According to Stoll, this reflects a consistent trend of migration from the Frost Belt to the Sun Belt states based on a combination of causes.