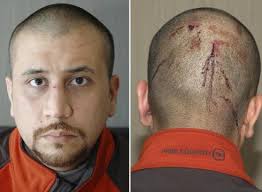 Trayvon Martin's parents have settled a wrongful-death claim for an amount thought to be more than $1 million against the homeowners association of the Sanford subdivision where their teenage son was killed.

Their attorney, Benjamin Crump, filed that paperwork at the Seminole County Courthouse, a portion of which was made public Friday.

In the five pages of the settlement that were available for public review, the settlement amount had been marked out. Lower in the agreement, the parties specified that they would keep that amount confidential.

When asked during an earlier interview whether the amount was more than $1 million, Crump said: "I have no comment on that subject … I know you did not get that from me."