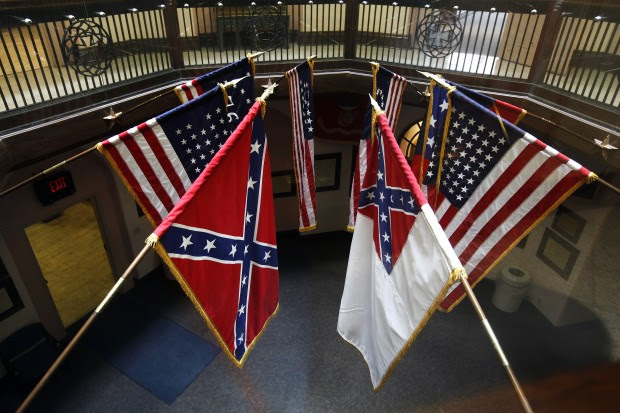 Two Confederate flags in an historical display at the VA Medical Center in Hot Springs have again been removed, this time by a directive from a regional official.

And it looks like the flags will not be hung there again.

Janet Murphy, director of the VA Midwest Health Care Network in Eagan, Minn., announced Wednesday that the controversial flags would be removed from a Freedom Shrine display in the rotunda of the main VA building in Hot Springs.