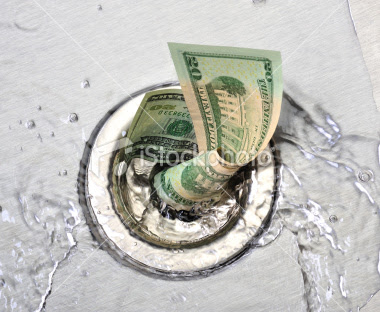 College costs are on the rise–having increased at a rate that outpaces inflation for more than two decades, contributing to record levels of student debt. Nevertheless, Duke University saw fit to raise the cost of its program even more. This week Campus Reform reports that Duke has raised student fees in order to pay for sex change operations for any student who wants one.

Administrators say they will cover the cost of the reassignment surgery up to $50,000 that will be covered with a cause a 0.3 percent increase to overall student fees.LGBT advocates on campus immediately celebrated the university’s decision.