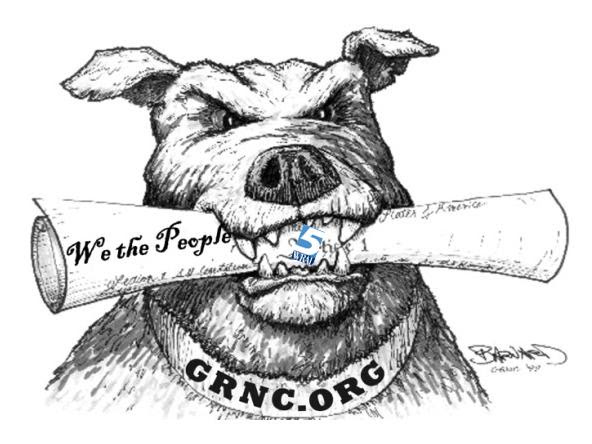 For the second time, yesterday, HB 937, containing restaurant carry, campus gun storage, carry in assemblies of people and other pro-gun measures, got pulled from the calendar, ostensibly because fiscal and incarceration notes were not yet ready.

Frankly, that doesn't make sense. Such notes should have been prepared when the bill was in committee, not at this late date. And House leadership's assertions notwithstanding, the delays coincide exactly with opposition to the bill by University of North Carolina president Tom Ross, UNC Wilmington Chancellor Gary Miller, lobbyists for NC State University (yes, NCSU is part of the UNC system) and most recently UNC Greensboro Chancellor Linda Brady (and perhaps others). The two things might be unrelated, but frankly, with crossover deadline approaching, we can't take the chance.

Below is the open letter from GRNC President Paul Valone to UNC President Tom Ross. Similar letters have gone out from representatives of Students for Concealed Carry, the national organization for which has become involved in helping to pass HB 937. Additional note: Rep. Bob Steinburg (R-Camden, Chowan, Currituck, Pasquotank, Perquimans, Tyrrell), who was listed among legislators who needed to hear from you on a previous alert, notes that although he introduced a weakening amendment to campus carry in committee, in which he sought to address the problem of vehicle break-ins by requiring guns to be kept in locked compartments within vehicles, he otherwise voted in favor of the bill. (The amendment was opposed by bill sponsors and failed.) He also notes that he does *not* plan to reintroduce the same amendment on the floor.