Was Jefferson Davis a traitor? 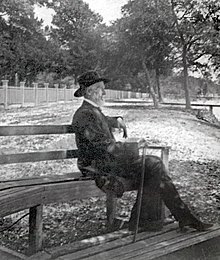 Jefferson Davis was without a doubt a traitor to the United States of America. The first point at which this can be argued is the fact that he was commissioned a 2nd Lieutenant when he graduated from West Point in 1828. He served in several campaigns with honor with the U.S. military.