Kern County deputies involved in fatal beating are back at work 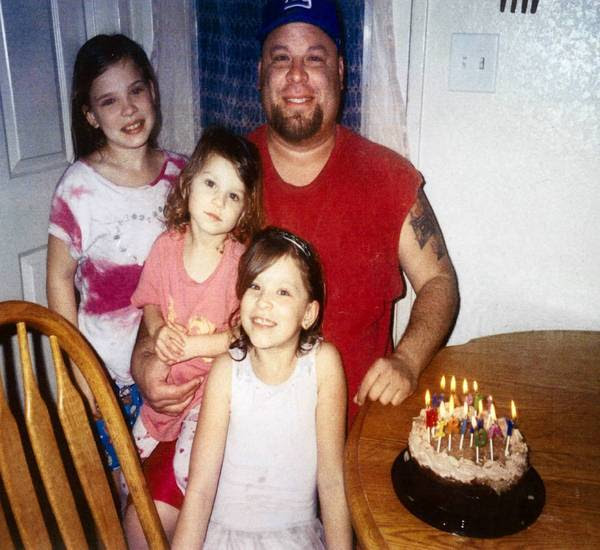 Six Kern County sheriff's deputies and a sergeant, who last week were involved in a violent confrontation with a man who was struck numerous times with batons before he died, have returned to their regular jobs, officials said Tuesday.

David Sal Silva, 33, a father of four, was pronounced dead  Wednesday less than an hour after eyewitnesses reported seeing several deputies repeatedly strike the man in the head with batons as he lay on the pavement.

Deputies had responded to a report of an intoxicated man. In addition to the deputies and sergeant, two California Highway Patrol officers were involved in the incident.

Raymond Pruitt, a Kern County Sheriff's Office spokesman, said the deputies and the sergeant present during the fatal incident last week "have been released to full duty."