The Heretic at Heritage: Buchanan at his best 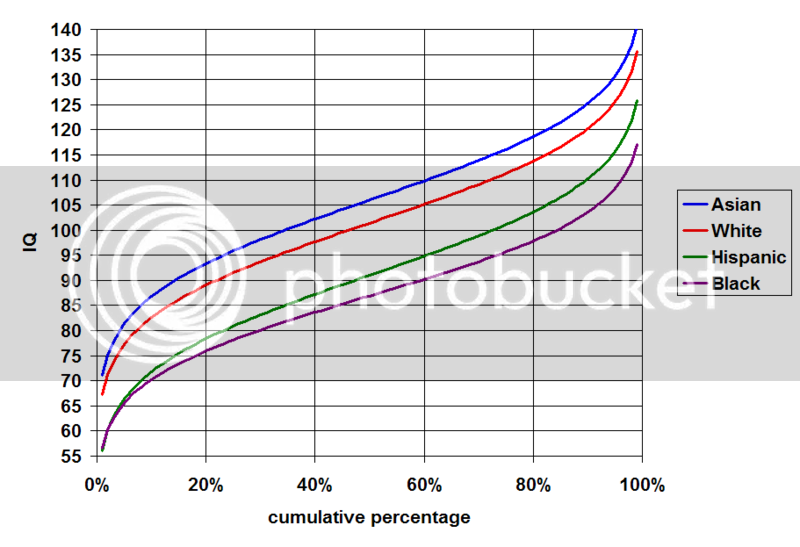 Jason Richwine, the young conservative scholar who co-authored the Heritage Foundation report on the long-term costs of the amnesty bill backed by the "Gang of Eight," is gone from Heritage.

He was purged after The Washington Post unearthed his doctoral dissertation at the JFK School of Government.

IQ tests fairly measure mental ability. The average IQ of immigrants is well below that of white Americans. This difference in IQ is likely to persist through several generations.

And the potential consequences of this?

"A lack of socioeconomic assimilation among low IQ immigrant groups, more underclass behavior, less social trust and an increase in the proportion of unskilled workers in the American labor market."

Richwine defended his 166-page thesis before Harvard's George Borjas, Richard Zeckhauser and Christopher Jencks, who once edited The New Republic. But while his thesis was acceptable at Harvard — it earned Richwine a Ph.D. — it has scandalized the Potomac priesthood.

Our elites appear unanimous: Richwine's view that intelligence is not equally distributed among ethnic and racial groups, and is partly inherited, is rankest heresy. Yet no one seems to want to prove him wrong.

Consider Richwine's contention that differences in mental ability exist and seem to persist among racial and ethnic groups.

In The Wall Street Journal last month, Warren Kozak noted that 28,000 students in America's citadel of diversity, New York City, took the eighth-grade exam to enter Stuyvesant, the Bronx School of Science and Brooklyn Tech, the city's most elite high schools. Students are admitted solely on their entrance test scores.

Is this the result of racially biased tests at Stuyvesant?