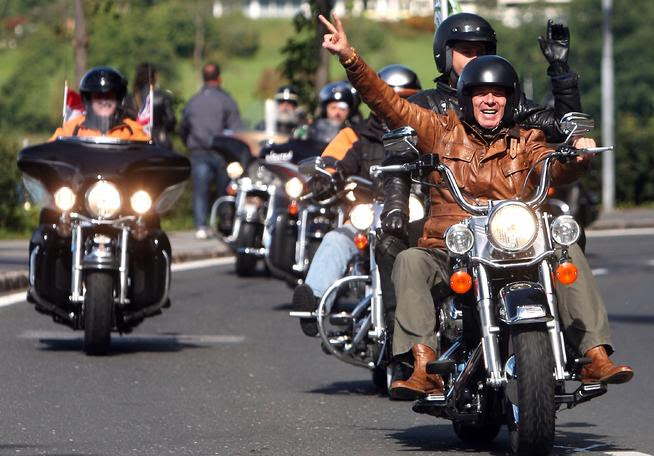 The last picture is Sturgis.


It was originally billed as “The Million Muslim March,” though organizers later revised it to the “Million American March Against Fear.”

But at noon today in the nation’s capital, there weren’t a million Muslims or Americans to be found anywhere – not even close.

In fact, a WND-TV news crew on the scene, preparing to provide live coverage of the event in a webcast, has been unable to locate any of the marchers who were supposed to go from the National Mall to the Supreme Court and the White House.

However, the counter-protest by bikers was in evidence everywhere. Driving in from Canada and all over the United States, the bikers, who were denied a permit for their demonstration, were flooding the capital, with some estimates in the hundreds of thousands.