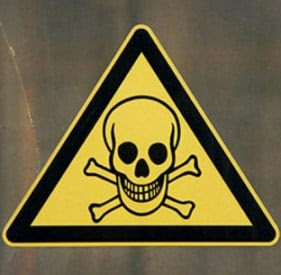 As part of the Obama administration’s repeated insistence – though without offering proof – that the recent sarin gas attack near Damascus was the work of the Assad regime, the administration has downplayed or denied the possibility that al-Qaida-linked Syrian rebels could produce deadly chemical weapons.

However, in a classified document just obtained by WND, the U.S. military confirms that sarin was confiscated earlier this year from members of the Jabhat al-Nusra Front, the most influential of the rebel Islamists fighting in Syria.

The document says sarin from al-Qaida in Iraq made its way into Turkey and that while some was seized, more could have been used in an attack last March on civilians and Syrian military soldiers in Aleppo.

The document, classified Secret/Noforn – “Not for foreign distribution” – came from the U.S. intelligence community’s National Ground Intelligence Center, or NGIC, and was made available to WND Tuesday.

It revealed that AQI had produced a “bench-scale” form of sarin in Iraq and then transferred it to Turkey.