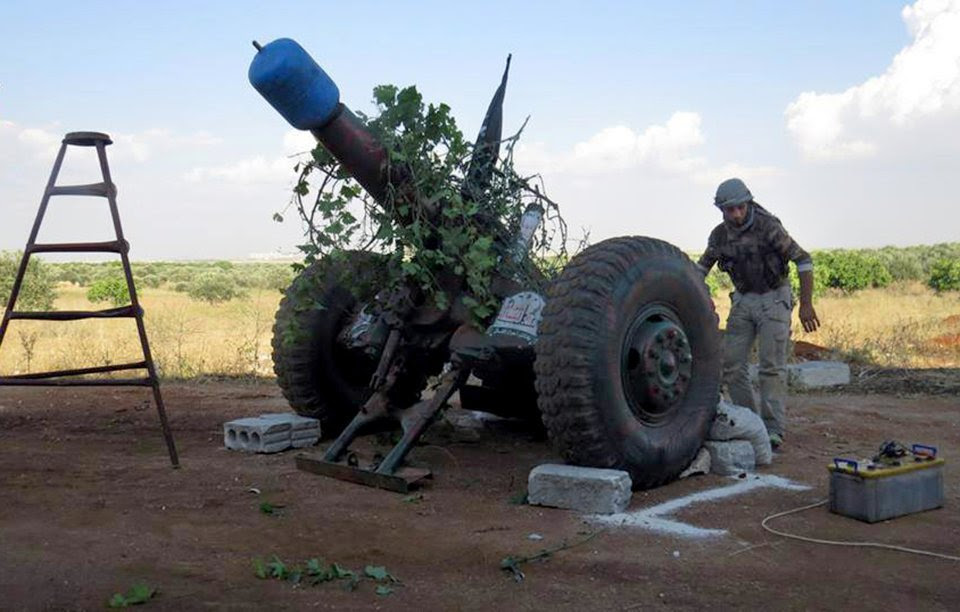 “Assad is responsible for the gas attack.” Translation; he did not order it, directly (no one with half a brain, apart from the Return of the Living Dead neo-cons, believes the current White House “evidence” sticks).  But he’s still “responsible”. And even if Al-Nusra Front did it – with ‘kitchen sarin’ imported from Iraq, as I proposed here, Assad is still “responsible”; after all he must protect Syrian citizens.

The frantic spin of the millisecond is that the White House is taking a ‘hard look’ at the Russian proposal for Bashar Assad to place Syria’s chemical weapons arsenal under UN control, thus at least postponing another US war in the Middle East.

Oh, the joys of the geopolitical chessboard; Russia throwing a lifeline to save US President Barack Obama from his self-spun ‘red line’.

True diplomats are supposed to prevent wars – not pose as warmongers. American exceptionalism is of course exempted. So just as Secretary of State John Kerry had the pedal on the metal selling yet another war in a London presser, his beat up Chevy was overtaken by a diplomatic Maserati: Russian Foreign Minister Sergey Lavrov.