Pentagon to destroy $1B in ammunition 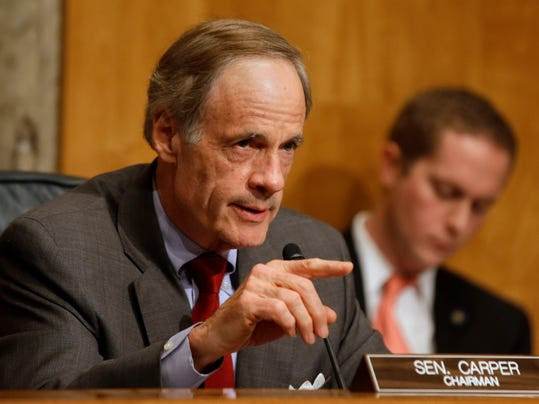 The Pentagon plans to destroy more than $1 billion worth of ammunition although some of those bullets and missiles could still be used by troops, according to the Pentagon and congressional sources.

It's impossible to know what portion of the arsenal slated for destruction — valued at $1.2 billion by the Pentagon — remains viable because the Defense Department's inventory systems can't share data effectively, according to a Government Accountability Office report obtained by USA TODAY.