There Is No Longer A Rule Of Law: This clown needs impeachment -- now. 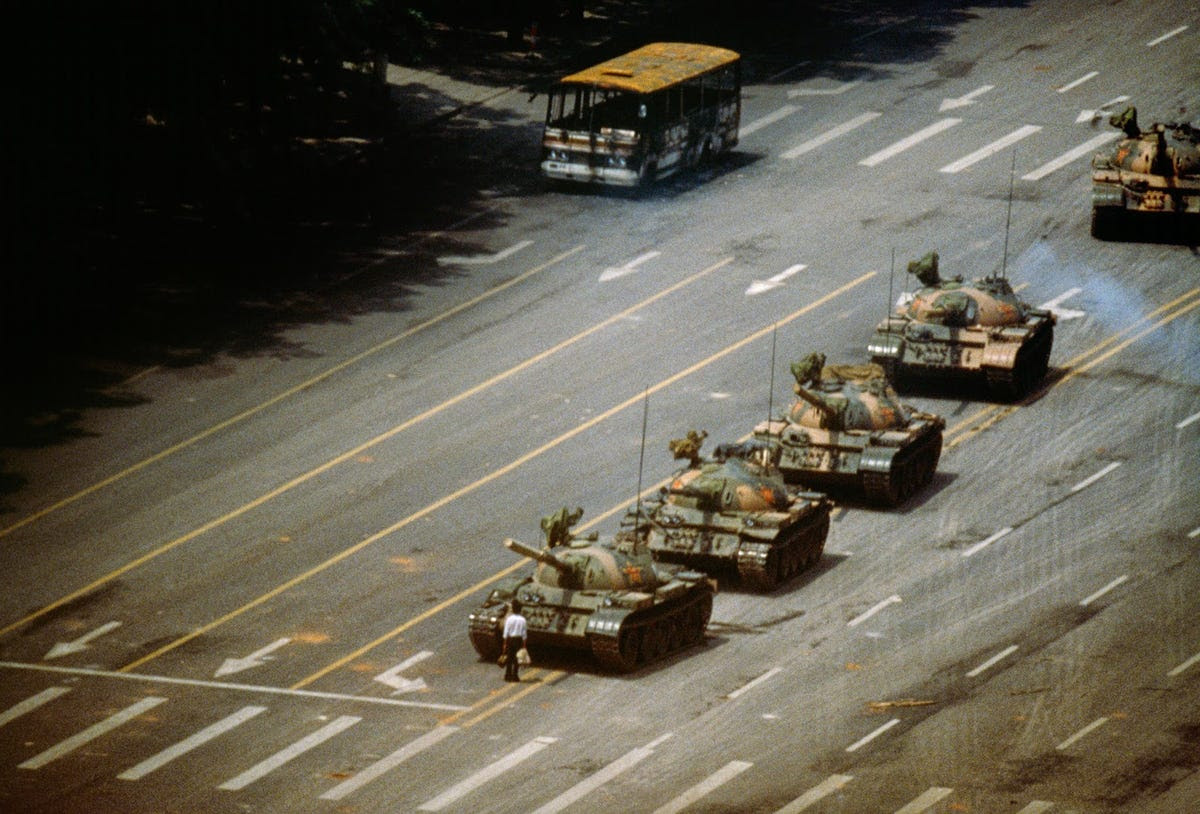 This is not an option for the House.  Any President who willfully and wantonly refuses to faithfully execute the laws of this nation must be impeached and removed from office.  It is a duty of the Congress, not an option that Congress has.

Tonight you heard Obama appeal over a young girl who "came here" and is a great student.  He quoted scripture (not that I believe he has ever actually read it.)  We all know Presidents don't write their own speeches in the modern day, at least we do if we have a brain in our heads.

To declare that the law will not be enforced on a blanket basis for huge groups of people because the President disagrees with the Congress -- which has the absolute right to set immigration policy -- is a complete stick in the eye to any premise of The Rule of Law that you might believe remains.

I note that to refuse to decide is still a decision, and Congress is within its rights to do exactly that.  Congress has no imperative to pass anything; it acts through absence of legislation more often than it legislates, in point of fact, and this is exactly what the founders intended -- and how all Constitutional Republics that are functional operate.