A Father’s Activism Changed the Law: Cops in WI No Longer Allowed to Investigate Themselves 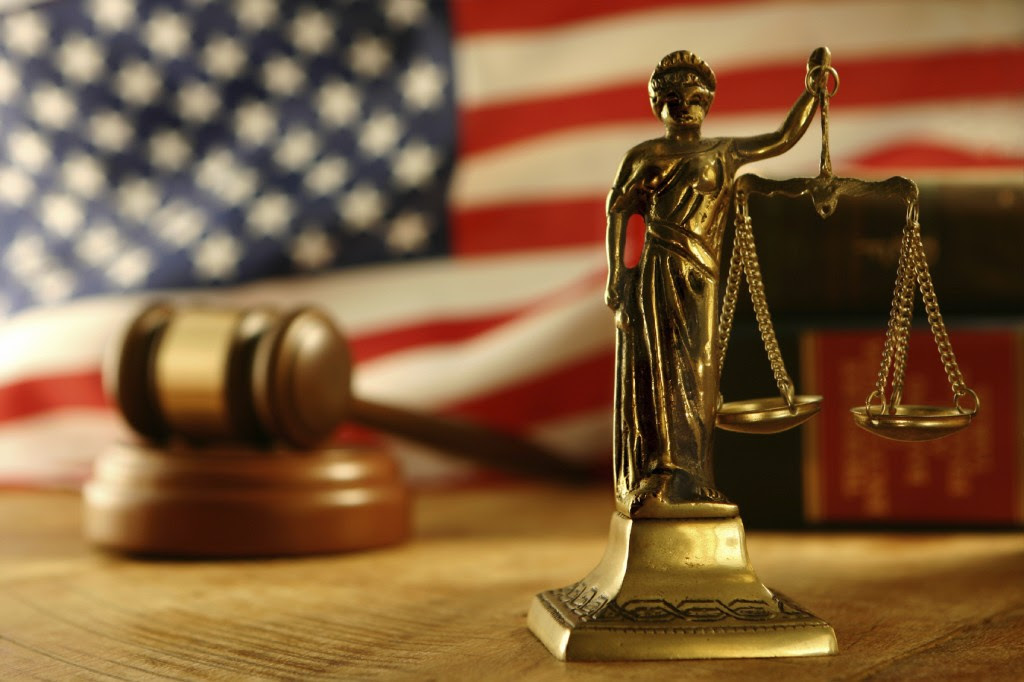 Long before the Ferguson situation occurred, another young man named Michael B. was shot and killed by a police officer.

Ten years ago, 21-year-old Michael Bell Jr. pulled up to the house where he lived with his mom and sister in Kenosha, Wis., about an hour south of Milwaukee. A police officer who, according to a police report chose to follow Bell after observing his driving, arrived shortly after. A subsequent toxicology report showed that Bell had been drinking that night.

Dash cam footage from inside the squad car shows Bell exiting the vehicle he was driving, where he was confronted by the officer. The two walked off-camera, where police tried to arrest him. A struggle ensued, and while his mom and sister watched from the house, Bell was shot, point-blank, in the head. (source)

The police officers involved in Bell’s shooting claimed that the young man ignored commands to get back into his car, and that he fought with officers. Bell was eventually Tasered several times.