The Sexodus, Part 1: The Men Giving Up On Women And Checking Out Of Society 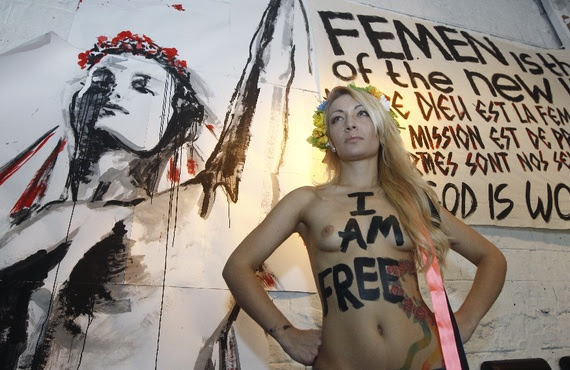 "My generation of boys is f**ked," says Rupert, a young German video game enthusiast I've been getting to know over the past few months. "Marriage is dead. Divorce means you're screwed for life. Women have given up on monogamy, which makes them uninteresting to us for any serious relationship or raising a family. That's just the way it is. Even if we take the risk, chances are the kids won't be ours. In France, we even have to pay for the kids a wife has through adulterous affairs.

"In school, boys are screwed over time and again. Schools are engineered for women. In the US, they force-feed boys Ritalin like Skittles to shut them up. And while girls are favoured to fulfil quotas, men are slipping into distant second place.