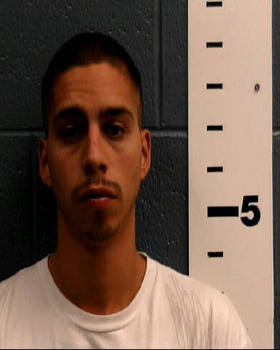 An apparent attempt at armed robbery in Las Cruces, New Mexico, ended with the armed intruder DRT (dead right there) on the floor, and police looking for answers:

Shortly before 9 p.m. Sunday, Las Cruces Police were called to the D.C.P.S. Smoke Shop at 1025 S. Solano Drive. Upon arrival officers found a man on the floor, inside the store, with gunshot wounds, an LCPD news release stated.

The man was pronounced dead at the scene.