The Death of Daniel Zank; Suicide or Murder? 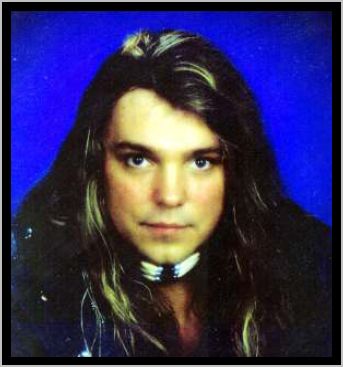 On October 24, 2006 at 12:30pm, Daniel Zank’s body was found on the kitchen floor of his Coon Rapids, Minn. residence with multiple stab wounds.  He was 36 years old. Dan was the lead singer for the ‘80s cover band Jet City. He was known to his friends and fans as Danny Z. People were attracted to him and admired his singing voice.


At 9:40 am on that day Dan’s mother, Laura Zank, received a call from him. When she picked it up after two rings, no one was there. She called him back to ask why he didn’t finish the call and got his voice mail. The police estimated that between the time of that call and around 10:30 am Dan was stabbed to death.