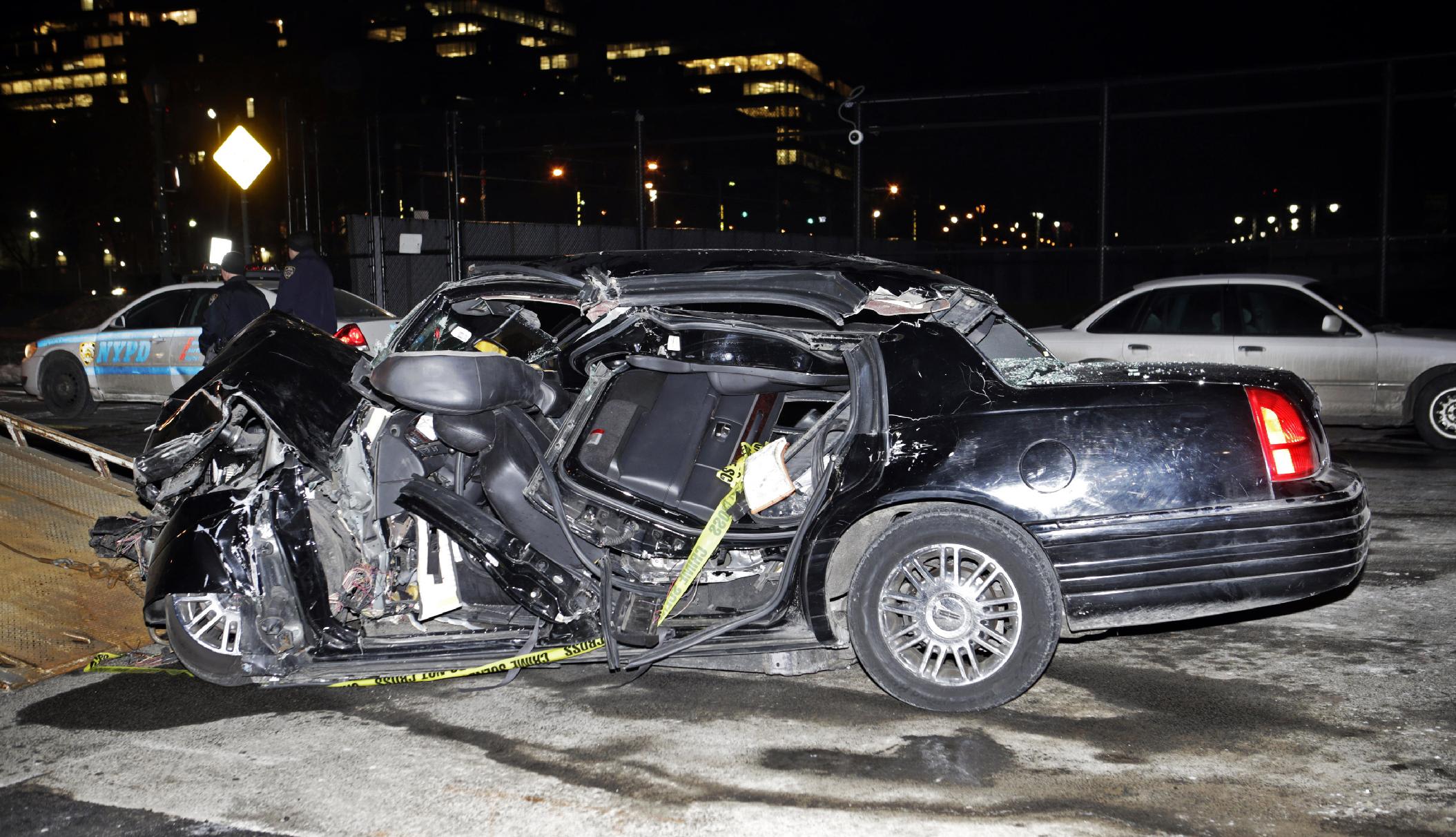 New troubling details are emerging about the livery cab driver who survived the fatal crash of journalist Bob Simon in a car accident this week.

Police have confirmed that the Lincoln Town Car transporting the longtime “60 Minutes” correspondent to a medical talk about Ebola on Wednesday night sped up before rear-ending the Mercedes-Benz in front of it and crashing into metal barricades on Manhattan’s West Side Highway.

Law enforcement officials have suggested that Simon’s driver, Abdul Reshad Fedahi, likely hit the gas pedal instead of the brake. But reports from the New York Post, the New York Daily News, and CBS New York question whether Fedahi should have been behind the wheel.