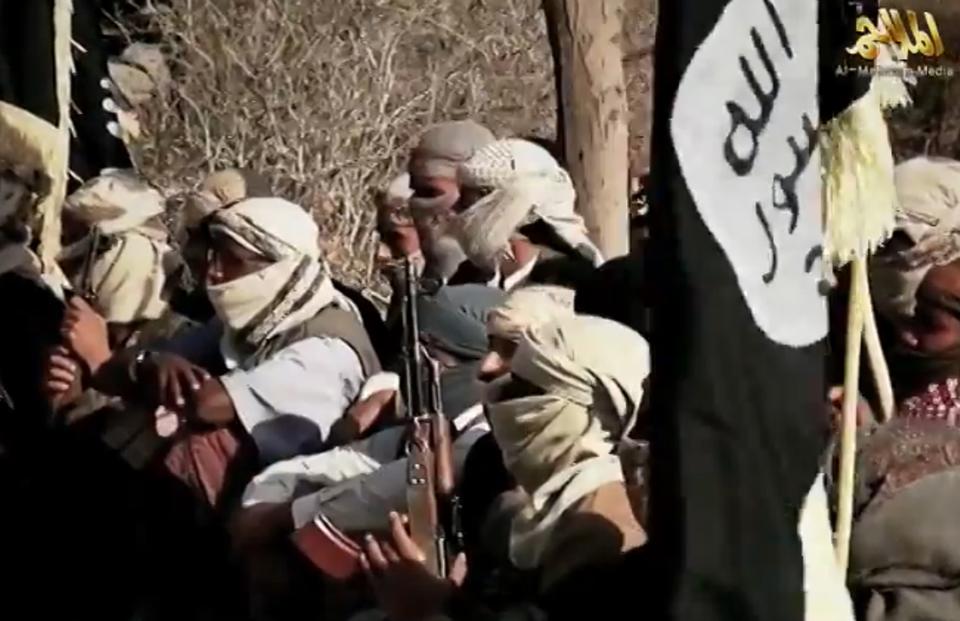 The UN chief was reporting to the 15-member council after talks with Gulf officials that he said concentrated on "preventing civil war in Yemen".

"Let me be clear: Yemen is collapsing before our eyes. We cannot stand by and watch," Ban told the council.
Long on the front line of the war against Al-Qaeda, Yemen has descended into chaos since Shiite militiamen, known as Huthis, seized Sanaa in September and ousted the government last week.