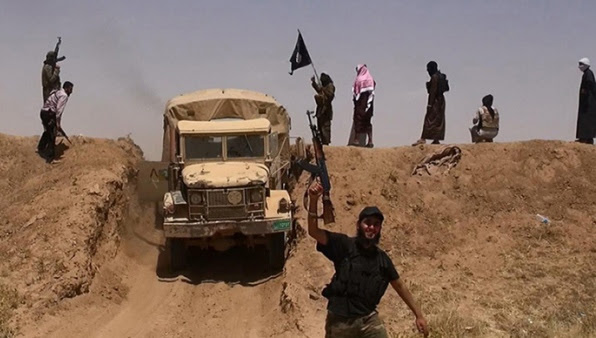 Some 3,000 Sunni jihadist fighters have gathered in the Syrian Qalamoun mountains bordering eastern Lebanon, poised to attack a series of Christian towns in northern and central Lebanon.
They appear to be preparing to undertake a pincer attack on the north around Tripoli and in the south from the Syrian Golan Heights, according to informed Middle East sources.