Field of Lost Shoes: It Could Have Been Worse, Probably 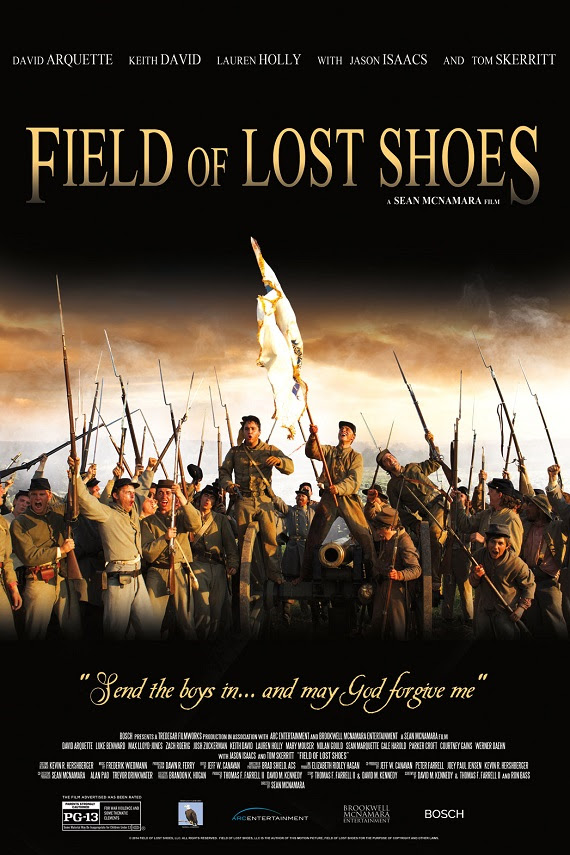 Review of the new film Field of Lost Shoes:

I have written before here and here about the treatment of the South in film. A new entry into that dubious field is the recent “Field of Lost Shoes.” It purports to tell the story of the Virginia Military Institute cadets who at great sacrifice participated in driving back the invading Yankee arsonists and vandals at the Battle of New Market in 1864. It does enact this bit of history, sort of, after a fashion.

*In 96 minutes, including a half hour of battle action, you will not be offended by even a faint glimpse of a (shudder!) Confederate flag. (This horrid object is apparently now banned entirely from V.M.I., even in commemorations of New Market.)