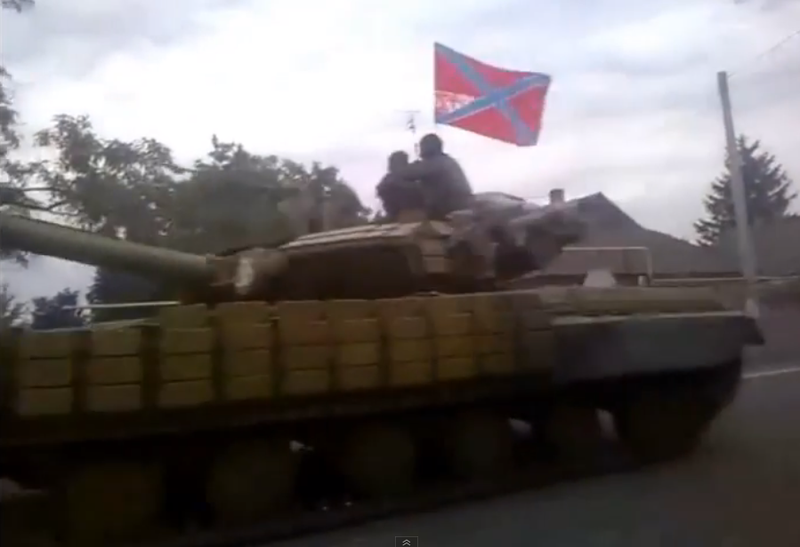 It was one year ago last weekend that a violent coup overthrew the legally elected government of Ukraine. That coup was not only supported by U.S. and European governments -- much of it was actually planned by them. Looking back at the events that led to the overthrow it is clear that without foreign intervention Ukraine would not be in its current, seemingly hopeless situation.

By the end of 2013, Ukraine's economy was in ruins. The government was desperate for an economic bailout and then-president Yanukovych first looked west to the U.S. and Europe before deciding to accept an offer of help from Russia. Residents of south and east Ukraine, who largely speak Russian and trade extensively with Russia were pleased with the decision. West Ukrainians who identify with Poland and Europe began to protest. Ukraine is a deeply divided country and the president came from the eastern region.

At this point the conflict was just another chapter in Ukraine's difficult post-Soviet history. There was bound to be some discontent over the decision, but if there had been no foreign intervention in support of the protests you would likely not be reading this column today. The problem may well have solved itself in due time rather than escalated into a full-out civil war. But the interventionists in the U.S. and Europe won out again, and their interventionist project has been a disaster.