The U.S.-Backed Government In Ukraine Is Starting To Lose The Civil War (Duh) 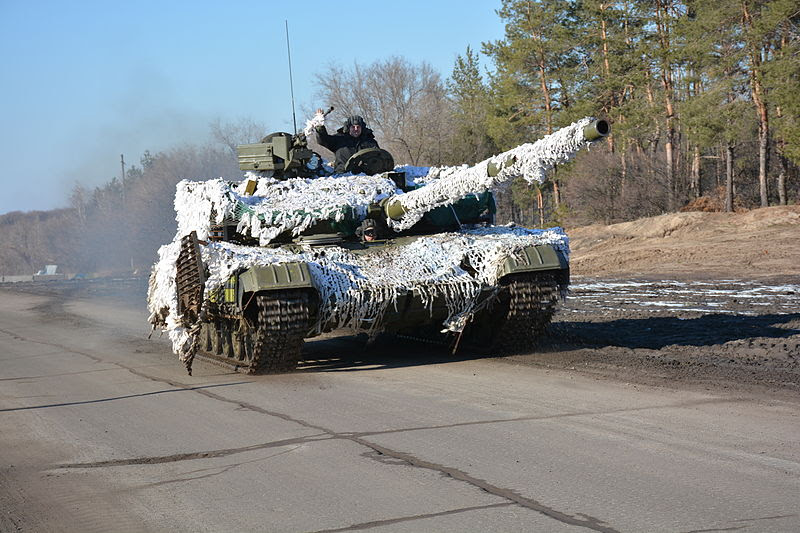 The mainstream media in the U.S. is being very quiet about this, but the truth is that the U.S.-backed government in Kiev is starting to lose the civil war.  This week, the separatists captured the very important railway junction of Debaltseve despite the fact that a ceasefire is supposed to be in place.

Buoyed by a constant influx of Russian weapons and supplies, the separatists have gained a clear upper hand in the conflict.  But this was not supposed to happen.  When protest groups that were funded, organized and advised by organizations in the United States violently overthrew the democratically elected Ukrainian government, the Obama administration was hoping that the Ukrainian people would rapidly embrace their new pro-western leaders.


More @ End Of The American Dream
Posted by Brock Townsend at Monday, February 23, 2015