"Well, Govan, if we must die, let us die like men."
Gen. Patrick R. Cleburne 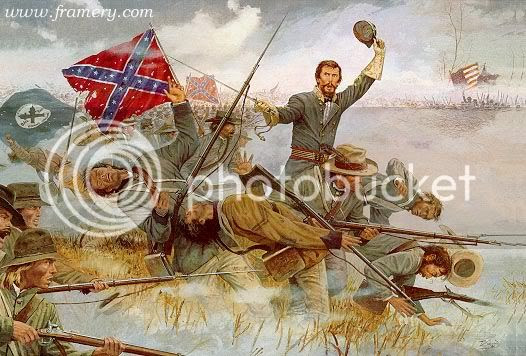 Sounds like something most of us have heard before, many times before. The politically correct (cultural Marxists) want the Confederate battle flag at the State House in South Carolina taken down. Supposedly it was not flown at half staff when all other flags were to commemorate the shooting at the black church in Charleston and for that reason it deserves to be taken down.

But like the good Marxist they are, the people manipulating this situation are trying to kill two birds with one stone--a typical Marxist ploy--if you can push one agenda that hits two critical areas then you've made your day.