How To Escape The Age Of Mass Delusion 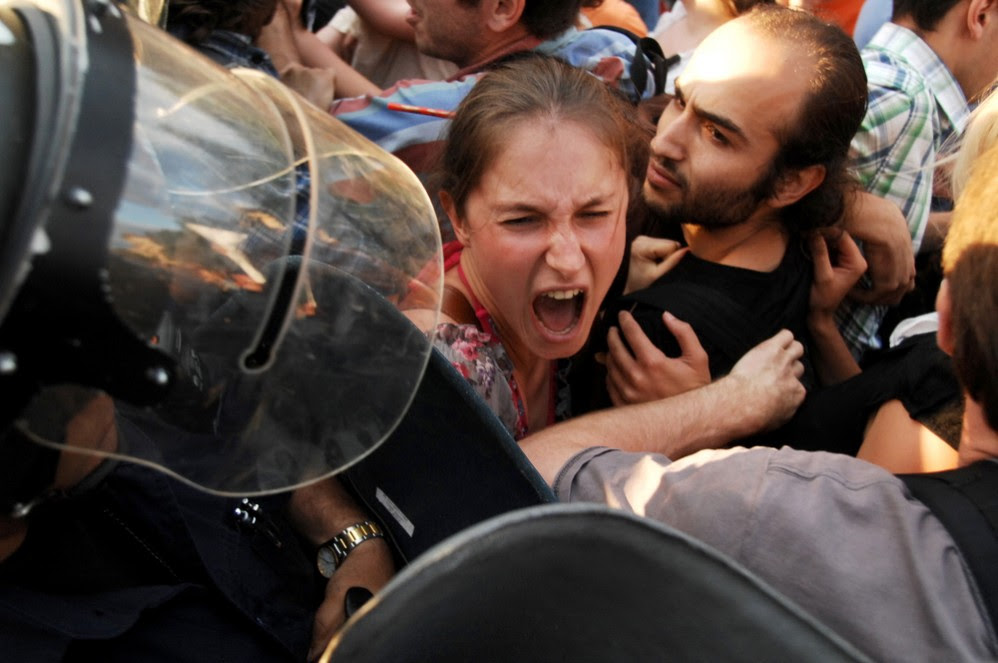 Mass delusion is an important tool of oppressors because they can’t survive free expression. That’s why the First Amendment’s a target.


Nearly 100 years ago, Walter Lippmann wrote about “the manufacture of consent” in his classic work, “Public Opinion.” On the heels of that book, Edward Bernays penned a little volume called “Propaganda,” in which he stated that an elite would always be responsible for making the public aware of “new ideas” which the public would then act upon as the elite nudged them into it. Related, but more in-depth is Jacques Ellul’s 1962 book, “Propaganda: The Formation of Men’s Attitudes.”

Political propaganda aims to mobilize the masses to move an agenda forward. That’s most effectively done when the masses are unaware of the process. It’s what “community organizers” work towards, whether they know it or not. Once the masses are mobilized to push for a cause, the propagandists’ goals can be put into law.

In fact, many newly propagandized ideas seem to have taken America by storm just in the past decade or so. Same-sex marriage is only one of those ideas. Transgenderism is now eclipsing that notion, and its propaganda techniques—wrapped in the language of civil rights—are getting Americans on board with the idea of erasing all sex distinctions in law, including their own. It’s as though Americans are buying into a fast-talking sales pitch without being allowed to read the print, whether it’s large print or small.

There’s more on the horizon: a singles’ rights movement that promises to end legal recognition of all marriage. Then there is transhumanism, which includes a push to end “fleshism” by enacting laws that protect non-biological entities from discrimination.

Propaganda Is Directing Us Leftward