Author: Jefferson's slaves not a 'black and white' issue 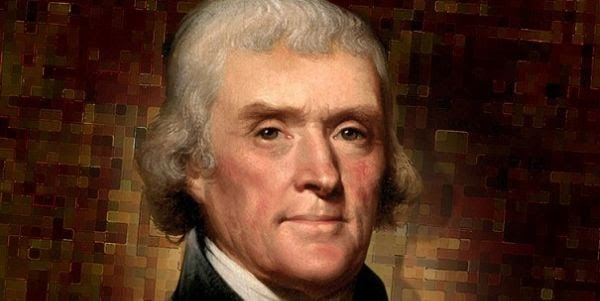 Democrats who are eager to expunge the name of Thomas Jefferson from their party need to think carefully, warns a scholar who has studied and written about America’s Founding Fathers.

While Jefferson, the third president, was a slave owner, that is not the only facet of his life, said Joshua Charles, author of “Liberty’s Secrets: The Lost Wisdom of America’s Founders.”

“The fact remains that the life of Thomas Jefferson brought an immense amount of good into the world and set up future generations for greater prosperity and flourishing than most human beings could ever lay claim to,” he said.

“Was he flawed? You bet. Badly. But the world he left was much better for him having been in it.”