"Where do I apply for asylum... when the day comes that I can no longer live here?" 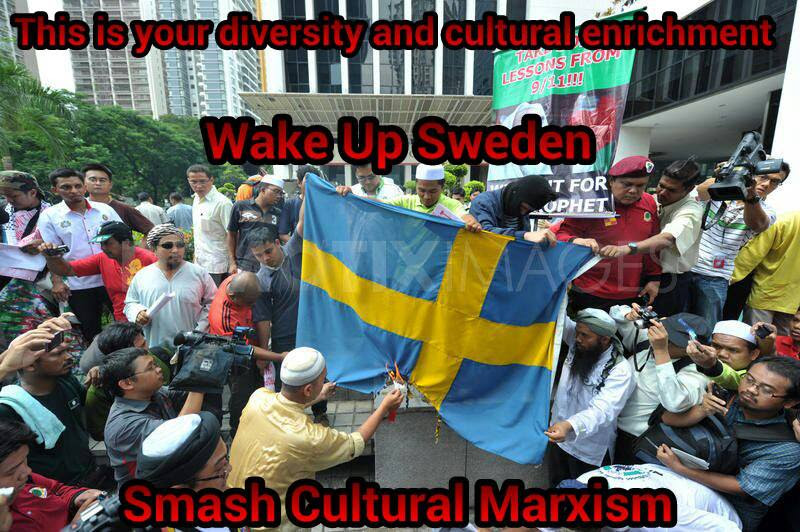 The truth is that even the docile Swedish people have a limit. When those in power expose us to bloodbaths, whether in the Big Square of Stockholm in 1520 or at IKEA in Västerås in 2015, there will always be those who are ready to overthrow the mighty. Just as in Gustav Vasa's day, a lot of Swedes have firearms. They are not as easy to come by as in the United States, but more and more Swedes are getting hunting licenses, and are thereafter legally able to buy guns. From now on in Sweden, anything can happen.