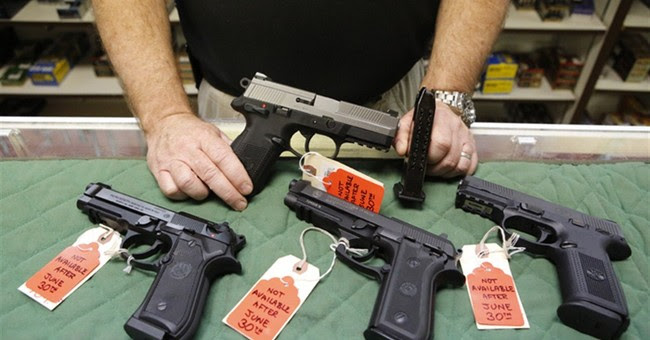 In Seattle, exercising your Second Amendment rights is now a taxable activity. Recently, a judge ruled that the city's ordinance that adds a $25 tax on firearms sold within the city limits, plus an additional two to five cent fee on every round of ammunition, fell within the council's taxing authority. The law goes into effect next year (via CBS News):