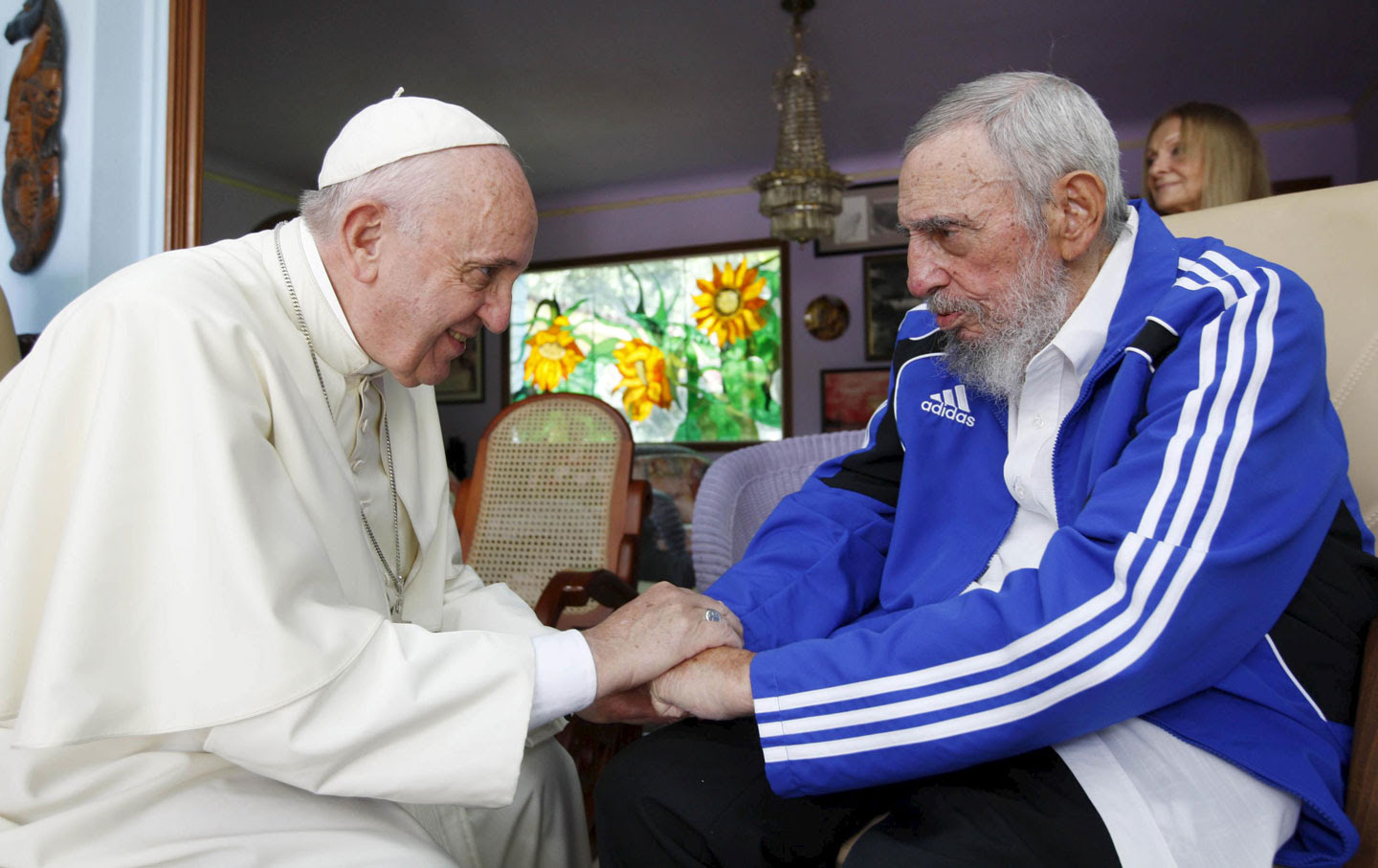 . . . has revealed himself once again to be no different from all his fellow Jesuits:  a feeble-minded pop-Marxist ideologue hiding behind a priest’s collar whose real “bible” is The Communist Manifesto.  He did it this time by pontificating that Donald Trump is in his opinion “not a Christian” because he opposes unlimited immigration of welfare parasites.

It has long been part of the program of the hardcore Marxist Left to internationalize welfare to force the more productive, capitalist countries to (hopefully) bankrupt themselves by forcing their taxpayers to open up their bank accounts to all the welfare parasites on the planet, from anywhere and everywhere.  If the little commie from Argentina in the funny hat who rides around in that souped-up golf cart was serious about the wellbeing of immigrants, he would share some of the Vatican’s billions with them, perhaps even by selling off some of his church’s vast real estate holdings in Italy.

(He is said to be the biggest real estate owner in all of Italy). And if he was really opposed to “building walls,” he would not live behind the giant wall that surrounds his home, the Vatican