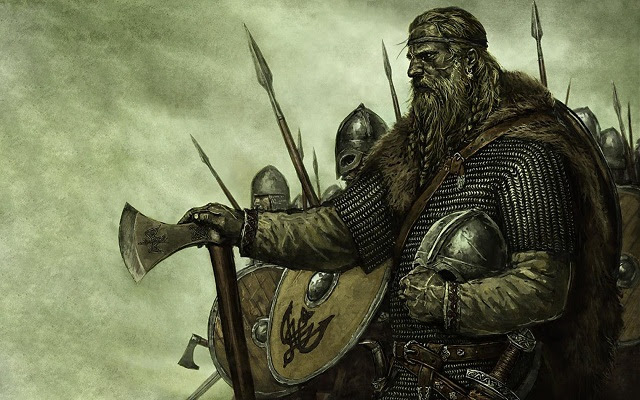 Leftists in Finland have thrown a man in jail for using "excessive self-defense" to fight off a home invasion.

A homeowner in Finland has been sentenced to four years in jail and a hefty fine after fighting off three intruders who attempted to rob his house. The thieves, meanwhile, got lesser prison terms and are to be paid damages by their victim.

In April, a 35-year-old man from Hyvinkää, a town just 50km north of the Finnish capital, Helsinki, heard a knock on the front door of his suburban house and rushed to open it. As soon as he unlocked it, three strangers rushed in and launched at him, toting baseball bats and a gun. The man retreated to the kitchen, where he found a knife and with it was able to overpower the intruders, two men and one woman.

One man armed only with a knife fought off three armed robbers with a gun.