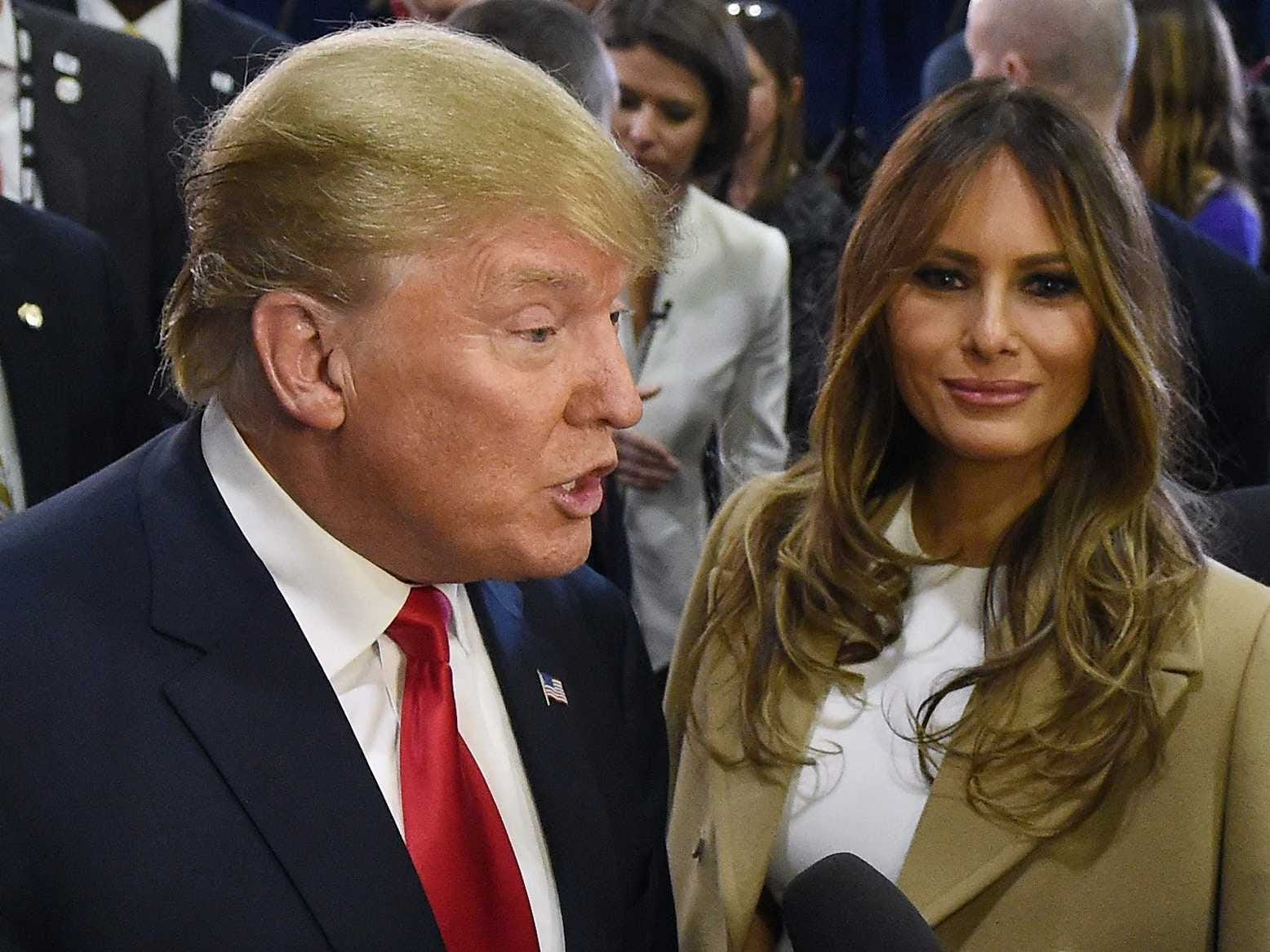 The Trump bandwagon is growing quickly as the transition team scrambles to put together a full slate of leaders to fill out the administration and plot an agenda, and is leaving lobbyists on the outskirts.

One transition team member, speaking on the condition of anonymity, said an all-hands meeting just before the election was sparsely attended. Wednesday’s meeting had 10 times more people.

Although some of those leading transition teams on energy or homeland security are lobbyists, most of those in the room are not. Instead, think-tank types from places such as The Heritage Foundation are prominent. That is a break from previous transition teams, where lobbyists have dominated.
“It is very much a nonofficial Washington crowd,” the team member said.

Former New York Mayor Rudolph W. Giuliani is officially open to being attorney general in a Trump administration, and New Jersey Gov. Chris Christie, who might have trouble surviving confirmation to a Cabinet post, is being suggested as a natural chief of staff.