Via comment by Anonymous on  Nigel Farage describes Barack Obama as a 'loathsom... 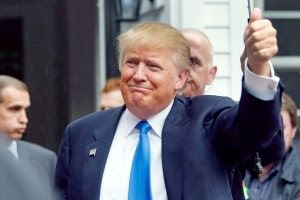 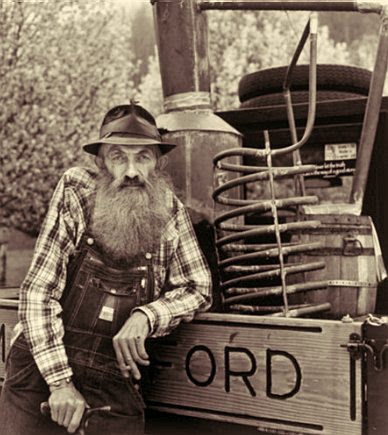 Well, I guess we won’t have Hillary Clinton to kick around anymore.

Like millions of other Americans, I woke up in a cheerful frame of mind this morning. Scrolling through a seemingly endless series of Daily Mail photographs of weeping Hillary supporters made my mood even lighter. Now all those Hillarites are going to have to make good on their promises and emigrate to Canada or New Zealand. The snowflakes flying out of California and New York will form a veritable blizzard heading for Vancouver and Toronto.

What a pleasant thought!