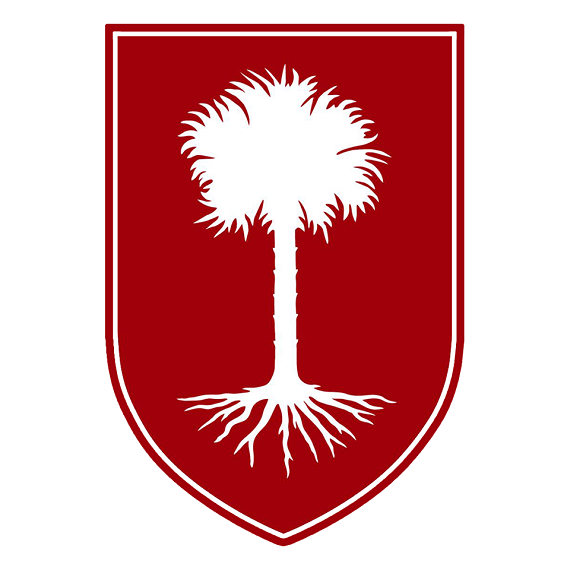 No Yankee ever stretched the truth.  That is probably why Daniel Boone once said he never wanted to live within 100 miles of a “d—d Yankee.”

The closing days of the sesquicentennial has offered media outlets the chance to reflect on the outcome of the War. The results were to be expected. Both “conservative” and “liberal” websites have lamented that the end of the War did not produce the sweeping political and social revolution that could have been, or in their minds should have been. Three pieces are of note.

The first, authored by Josh Gelernter for the “conservative” National Review, suggests that Southerners should discard their “romance of the Confederacy” for the “better part of its heritage,” namely the thousands (estimated 110,000) of Southerners who resisted secession and fought for the Union. After all, they weren’t traitors. Gelernter offers this advice out of respect for his family, many of whom fought for the Confederacy but ultimately “picked the wrong side.” The Confederacy should be buried along with its cause and its symbols. “[M]ore than one of every ten southerners who fought in the war fought to end slavery and keep the country united. The South ought to be very proud of that,” he writes.


More @ The Abbeville Institute
Posted by Brock Townsend at Monday, May 01, 2017