Did a wealthy GOP donor start the infamous Trump dossier? 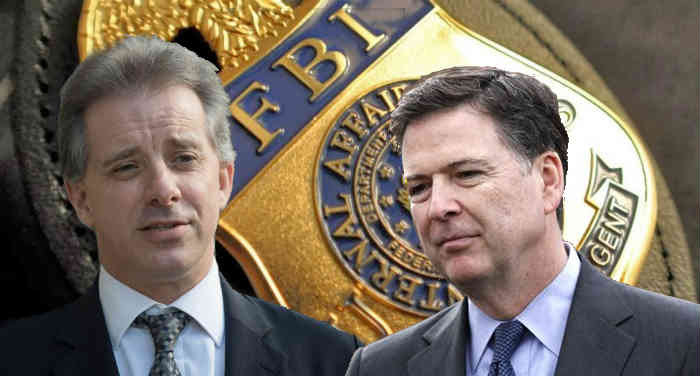 On Wednesday, not long after I posted the story, "Republicans skeptical about origin of Trump dossier," I got a note from a friend who had been thinking about the claim that a wealthy GOP donor started the infamous Trump dossier.

I had reported that the Republican operatives who ran against Donald Trump — the managers of the Ted Cruz, Marco Rubio, Jeb Bush, and John Kasich campaigns — had not only not heard of any GOP-funded oppo project but did not believe one existed. Neither did some of the NeverTrump activists working outside the campaigns to try to stop the GOP front-runner.

"The reason it is not at all believable that a Republican was behind it is, nobody used [any information] from it," Rubio campaign manager Terry Sullivan told me. "Everybody was pretty damn desperate at the end. If someone had a kitchen sink, they would have thrown it."

My friend thought there might be some semantics involved. "The phrase 'wealthy Republican donor' doesn't necessarily have to denote a Republican," he wrote in an email exchange. "It could refer to a Democrat who has also made occasional donations to Republicans, especially if the source of the info is trying to mislead without technically lying."