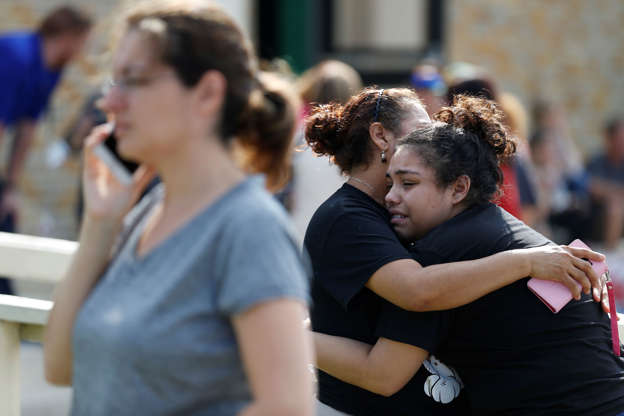 The dead are expected to include students and staff, according to a senior law enforcement official who was not authorized to speak about the investigation.