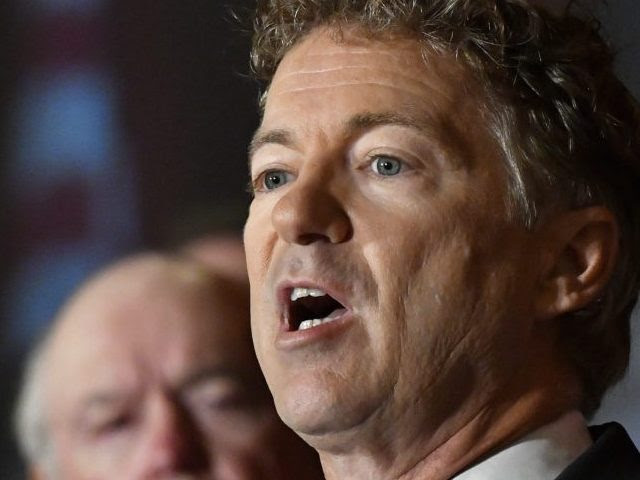 During a May 18 Fox News appearance Sen. Rand Paul (R-KY) said it is time for Americans to take a stand and say, “We’re not going to leave our kids defenseless.”

His comments came in the wake of the shooting that killed at least 8 at Santa Fe High School.
Paul said, “Why don’t we say it as a country – we’re not going to leave our kids defenseless. We’re going to defend them.”

He also spoke to Hollywood celebrities who react to a high profile firearm-based crime with calls for more gun control, saying, “Every Hollywood actor that hates guns has armed bodyguards defending them. So they hate guns unless the guns are defending them.”

Paul’s call to protect our children is reminiscent of President Trump’s response to the February 14 Parkland school shooting. CNN reported that Trump responded to Parkland by saying that a “gun-free zone to a maniac—because they’re all cowards—a gun-free zone is ‘let’s go in and let’s attack because bullets aren’t coming back at us.’” Trump said adopting a policy where “20 percent” of teachers are armed would reduce or eliminate the perception of weakness, making schools a riskier target to strike.
Posted by Brock Townsend at Friday, May 18, 2018