Never-Trump Glenn Beck Endorses Donald Trump who will re-take the White House in 2020 in a “landslide.” 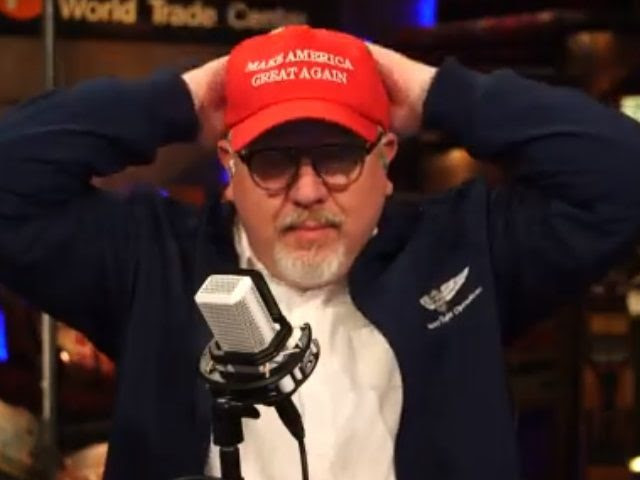 Beck said his decision to finally support the President came after watching the “dishonest and corrupt” media mischaracterized Trump’s comments, in which he described MS-13 gang members as “animals,” on Thursday.

During this monologue, Beck put a red “Make America Great Again” hat on his head and announced the symbolic act to his radio listeners.

Beck added he believes Trump will re-take the White House in 2020 in a “landslide.”

His comments came after years of staunch opposition to Trump, starting with the 2016 Republican primary. Beck made his first-ever primary endorsement during that race, backing Senator Ted Cruz (R-TX) and speaking at several Cruz rallies. He appeared on CNN and labeled Trump a “dangerous man,” contributed to National Review‘s “Against Trump” special issue,  and infamously stuck his face in a bowl of crushed Cheetos before Trump ultimately won the Republican nomination.