Farm bill fails in House, amid conservative uprising over immigration 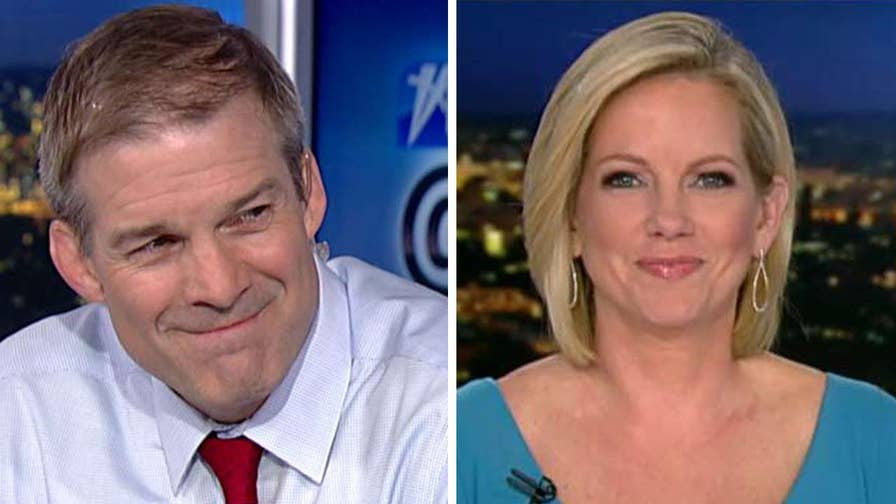 A sprawling and subsidy-packed farm bill that also would have tightened food stamp rules failed in the House on Friday, in a dramatic defeat for GOP leaders who faced an uprising from conservatives over inaction on immigration.

The farm bill, which was voted down 213-198, had been hanging in the balance as the conservative House Freedom Caucus threatened to withhold support without an agreement on an immigration bill vote.

The GOP leadership, including House Speaker Paul Ryan, R-Wis., Majority Leader Kevin McCarthy, R-Calif., and Whip Steve Scalise, R-La., were seen in intense discussions with the conservative lawmakers in the minutes before the vote.