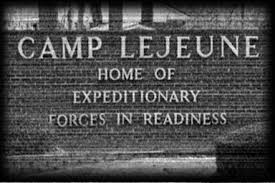 A body found in a North Carolina motel has been linked to a shooting spree across two Texas counties that ended with a woman dead, five people injured and the gunman killed in a firefight, authorities said Monday.

The military spokesman said the discovery of a dead woman in the Sunset Inn in Jacksonville on Sunday was tied to the incident 1,500 miles away in Concho County, Texas, earlier that day.